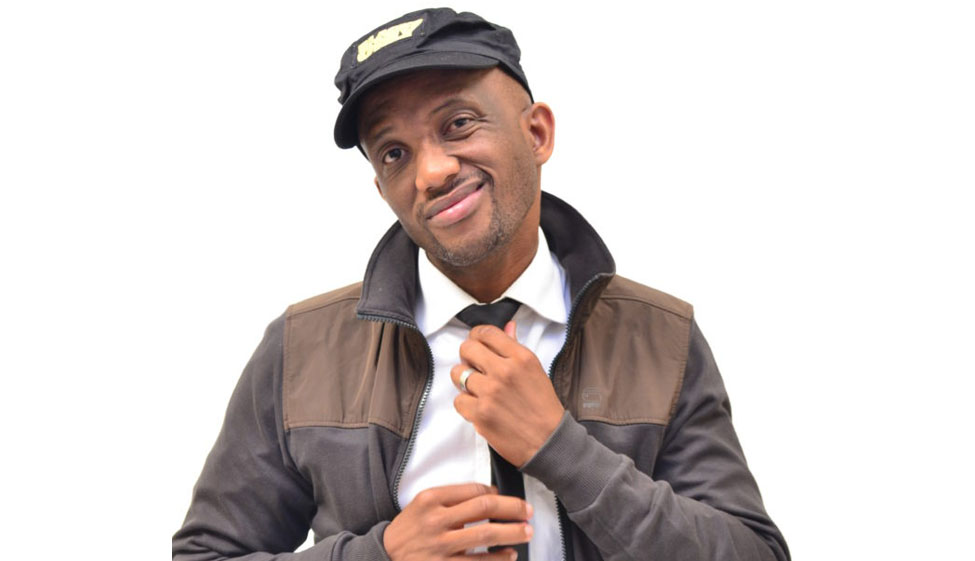 He was born in the small town of Kroonstad in the Free State, sometime around the 18th April 1978.

His first performance in Johannesburg was at the first 5fm Heavyweight Comedy Jam, Gallagher Estate 24th July 2000, with an audience of about 3000 people … 0ver 2990 of them White!

"I'd never had experience in stand-up comedy," recalls David, "the first comedy show I ever saw was the first one I was in." And for the next few years David was a headliner in this international comedy festival.

David was South Africa’s representative at the Just For Laughs Comedy Festival in Montreal, Canada – year 2001. He performed in a show called Globecom, alongside comedians from New Zealand, Australia, Europe, and Canada. He was only meant to do three performances of Globecom, however he ended up performing in ‘Best of the Festival’ show, and another show showcasing the best of Black comedians at the festival – 'The Best of Uptown Comics'.

He graduated at the end of 1998 with a Performers Diploma in Speech and Drama at the University of Cape Town, and is still paying off the loans and fees for his studies. The Diploma has now been upgraded into a degree… 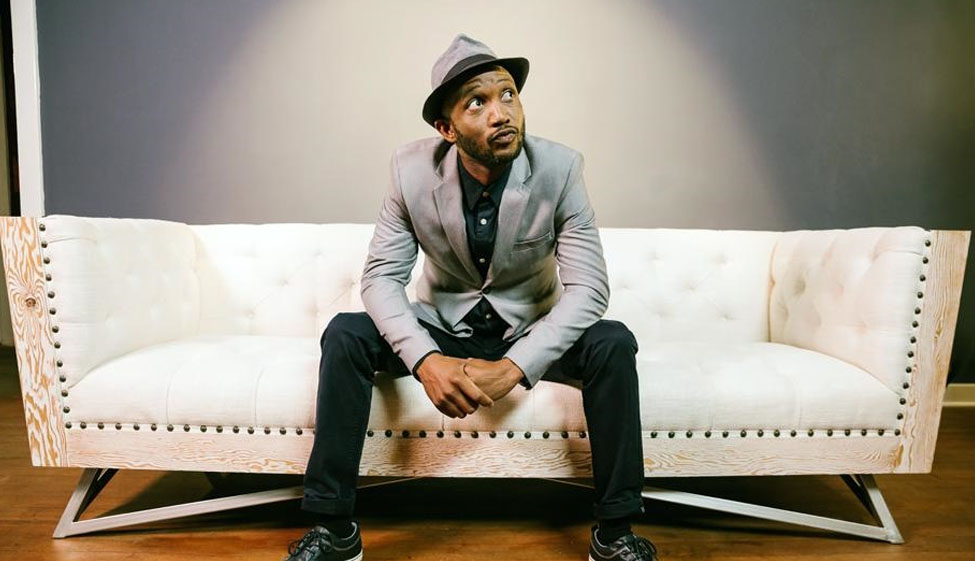 David was discovered at the Smirnoff International Comedy festival at The Baxter theatre in Cape Town, October 1998. The first time he ever performed as a stand-up comedian. At that year’s festival there were 44 comedians – 33 from London, Australia, USA – 11 South African – he was the only Black! The next year he was the headliner at the same comedy festival, two weeks at The Playhouse theatre in Durban, another two weeks at The Baxter theatre in Cape Town. He went on to perform at this comedy festival for four years in a row.

His first one-man stand-up comedy show was ‘THE RAINBOW NATION TOUR’, which took place at the Grahamstown arts festival in 1999.

His second one-man stand-up comedy show was 'INTRODUCING THE PEOPLE’S COMIC – DAVID KAU', at The Baxter theatre in Cape Town, June/July 2000. The title was a take on The People’s player – Hansie Cronje; The People’s Baas – Eugene Terreblanche; The People’s Pastor – Allan Boesak; and of course – The People’s Poet – Mzwakhe Mbuli. All this was very appropriate and very topical at the time.

David recently performed in, and co-produced, the first stand-up comedy show with a line up of all black comedians – The Smirnorff Comedy Blackout, which ran at the Globe theatre, Gold Reef City casino from 9th July – 21st July 2002. Since then he’s performed in the 5fm Comedy Jam’s in Cape Town, Port Elizabeth, Durban, and Bloemfontein.

Although a lot of people think he’s Dadaman, HE IS NOT! He was actually Little Brown Kau on the Phat Joe Live TV show … while it was still on E-TV. He continued working with Phat Joe on The Phat Joe Show now on SABC1, until March 2002 when he went to London. Now he just pops in every now and then, for an interview … or to tell a joke or two.

You probably think he’s the guy in the Toyota Tazz commercial … HE IS!