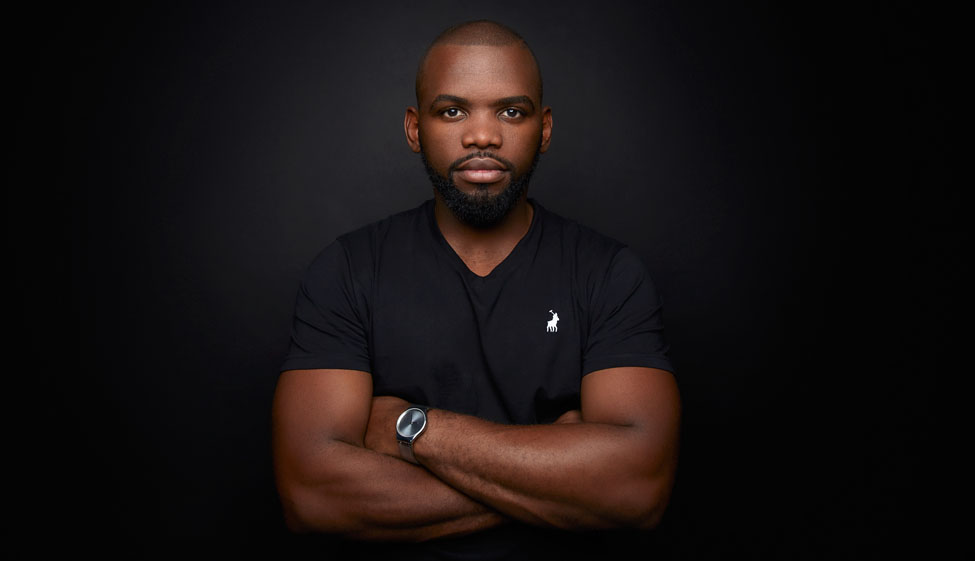 Apart from his substantial talent to entertain, Siv uses his voice to make people aware of irregularities in our society. Driven by a desire to be the very best he was born to be, Siv Ngesi is a proudly South African star on the rise, and a blaze to watch out for.

Two time SAFTA winning Sivuyile “Siv” Ngesiis one of SA’s most dynamic performers, whose diverse talents have seen him making waves in the South African entertainment industry. He is a sought after comedian, popular television presenter, prolific actor, MC, and Producer, and a social media sensation.

Siv began performing at the age of nine, as Gavrosh in Les Miserables. Not only did he tour Asia with the show, but was also invited to sing a piece from the musical at Nelson Mandela's birthday party. Since then, his love of performing has taken him from local to international arenas, with him featuring in films such as World Unseen, Zenon Z3, Albert Schweitzer, Clint Eastwood's Invictus and alongside Edris Elba in Long Walk To Freedom. Not even to mention his television presence. 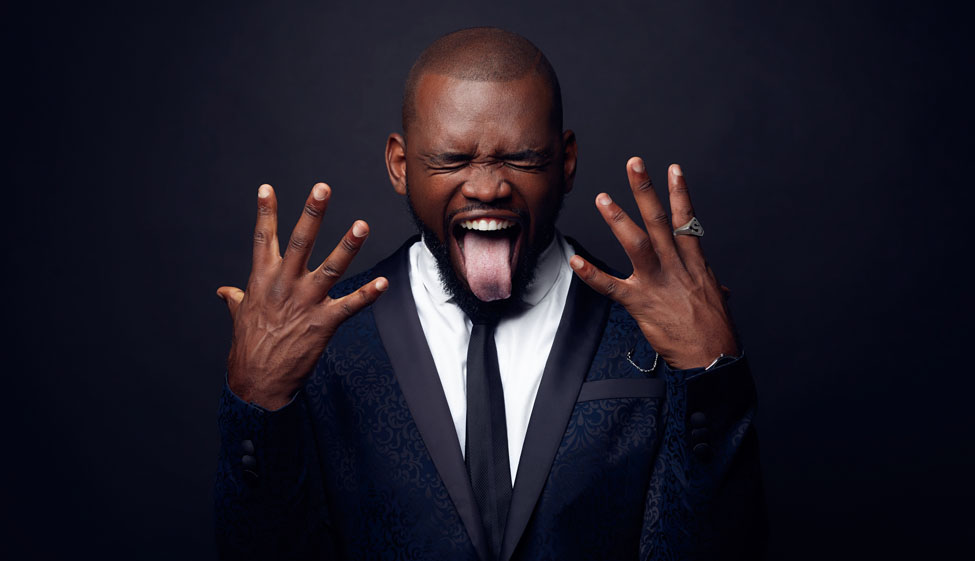 As an adventurous presenter on the magazine programme Man Cave, charming cooking show host on Jou Ma se Chef and traveling around the world on Wingin’ It .. as host of corporate events and conferences from Durban to Dubai, and online social commentator, he brings his unique Siv brand to all he does. As a multi award winning comedian, Siv truly comes into his own. He has performed at every venue, and to every audience possible in South Africa, as well as to rave reviews in the Arab Emirates, the UK and the USA.

Over and above from performing in his own One Man comedy shows, Sivhas also produced numerous others. These have won prestigious awards, and played to sold out audiences and standing ovations. Not content with capturing just one market, Siv's newly formed company, "Our Company" also co produces the local SABC 3 cooking show, Jou Ma se Chef. “Our Company" is currently in pre-production on a number of projects, including an hilarious local feature film, set in Orania, with Sivas the lead.